Magic Mender®, founded in 1975, is family operated and has been in business for 45 years. We started our business in Southern California…in the city of Orange to be exact, not far from Disneyland. We’re now located in Smith River, a small town on the beautiful  Northern California coast. 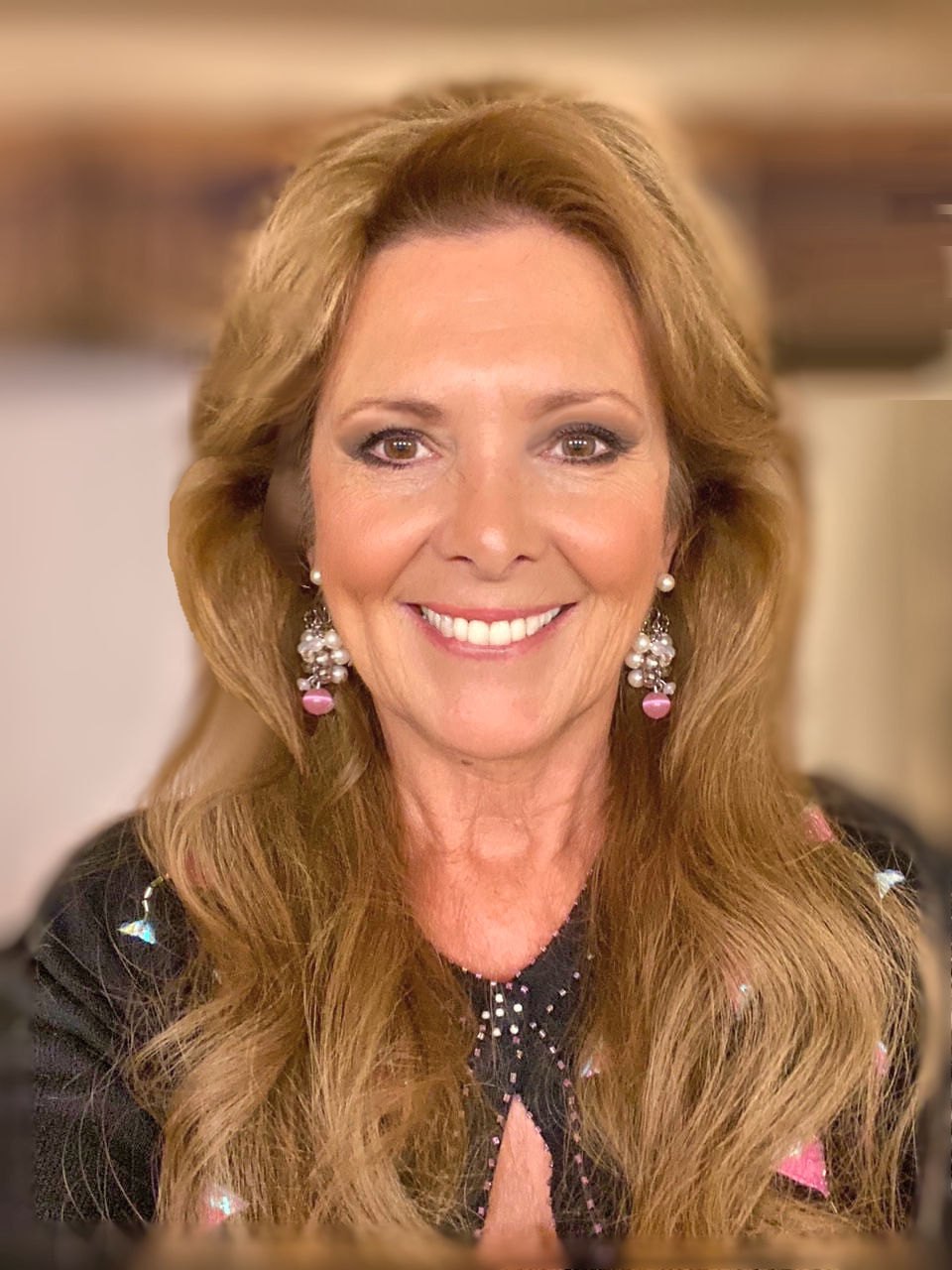 Hello!  I’m Cindee Nelson the owner of Magic Mender.  My introduction into the  leather and vinyl repair industry began in 1975 at the age of 20.   The summer before my Senior year in high school, I worked for an auto parts store, so I was aware that there were spray cans of vinyl dye available.   Sometime after that, I purchased a dark brown car with a black interior but I didn’t like that color combination so I thought, “why not  change the color of the entire inside using that spray-on vinyl dye?”.  I must have done a pretty good job because one day a local vinyl repair man saw my car and asked me who recolored the interior. When I replied “I did”, he immediately offered me a job.

Over a two year period, he taught me everything there was to know about the trade but eventually he retired and handed the business over to his son.  That’s when I decided it was time to venture off on my own.  Over the next 25 years, I built my leather and vinyl repair business into a rewarding and successful career.

Originally the  company was called Auto Magic because  our main focus at the time was on the automotive industry. I’m proud to say, Auto Magic was widely known as “the best in the business”.

1996 – When the Internet was in its infancy, a friend who taught computer science suggested that we create a web site. That got us thinking…the California summer temperatures were getting increasingly more difficult to work in year after year, so we thought we’d give the Internet a try.  Because we have an incredible amount of experience and expertise in leather and vinyl repair, it wasn’t difficult to create our popular leather repair kit. The next thing was creating our web site. Once all that was done, we opened our online doors, so to speak, and we’ve never looked back!

Today, Magic Mender is a well known and respected brand and that only comes from years of honest relationships with customers and offering products that really work.  It’s not surprising that other companies try to emulate us. The distinct advantage we have is that we don’t just sell products, we actually have 40+ years of experience in using them. Consequently we can offer you expert advice on how to repair most damaged items. We’ll honestly tell you if your item can or cannot be repaired.  We don’t want to see anyone waste time and money on a product that simply won’t work. And we won’t confuse you with an overabundance of products that you really don’t need to achieve a great repair. Our goal is to offer you professional quality repair products at an affordable price and most importantly….to keep you, our customer, happy.